Quality Assurance donates a team event for a child sponsorship

After the Quality Assurance department of the production plant Plettenberg had won the departmental comparison of the idea management in 2015, they were awarded with a team event as prize. When deciding on an event, the department then opted to invest the prize in a special manner.

Jens Schumacher (Head of Quality Assurance): “We sat down together and considered what we could do with the money. The thought came up to rather invest the money in a sustainable, social purpose than to simply spend it all on a single day. Following that, we researched about a child sponsorship and found out that we could support one child from a less privileged country for several years.”

Everyone quickly agreed and thus the department received a letter from the organization SOS-Kinderdorf at the end of the year, including a certificate of sponsorship for a 12-year old girl from Togo. We share the hapiness with the QA for taking this decision and are happy about the support for the young Togolese girl. 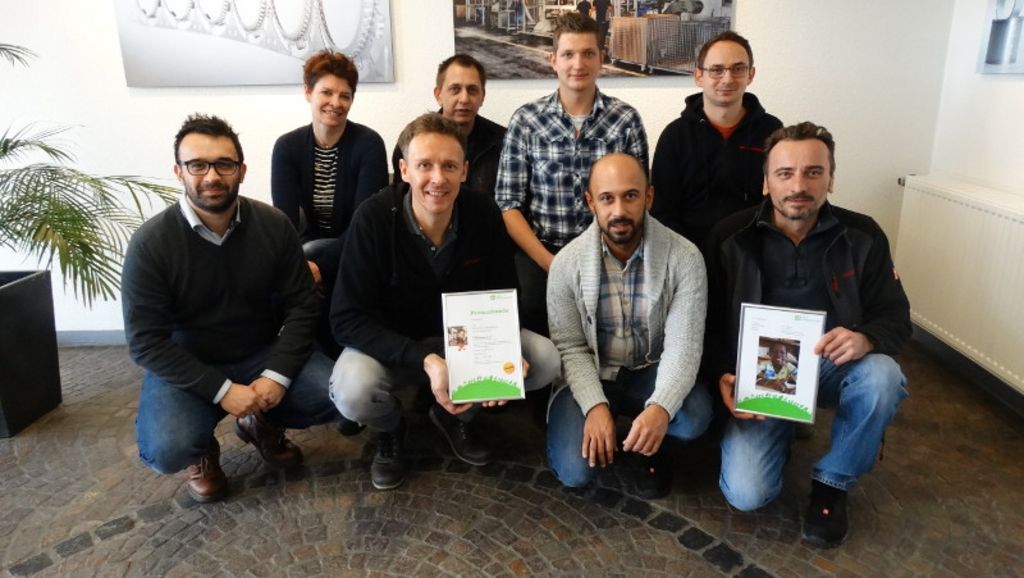